By combining his love of cooking with his healthy lifestyle this is where it all comes together for Tim.  Early on he learned the basics and a culinary flare from his Mom and then expanded his knowledge by working in his family’s Butcher Shop and Deli. Around that time TV cooking was bringing a variety of exciting personalities to the small screen, and in the process, “Bam!’ another dream was added to Tim’s bucket list.

Shortly after being cast as the co-host of Studio 10 Tim would have the opportunity to check that dream off of his list in a big way.  What started out as a way to fill a hole in the show schedule turned in to a recurring segment sponsored by Smart Balance Foods called, “Tim Cooks Smart”. With nutritious and delicious recipes such as Spicy Skimpy Scampi and Turkey Taco Turnovers, those weekly vignettes served as a chance for Tim to fine-tune his on-air cooking “chops” and infuse a dash of comedic style to his recipes.

Tim’s mission to make healthy cooking fun for the massy masses. With people everywhere struggling to look and feel better his goal is to teach delicious ways to take better care of ourselves and serve it up in a way that makes it look entertaining and easy.

Now, in addition to his years on Studio 10, Tim has appeared in the kitchens of the syndicated show Daytime, ShopNBC, and as a regular guest on HSN representing some of the world’s biggest culinary brands. He is also proud to have shared stoves with some of the iconic chefs he’s grown up watching and some of the stars of tomorrow.

Informative…entertaining…and always happy to be cooking …Keep your eyes and taste buds peeled for Tim’s next appearance. 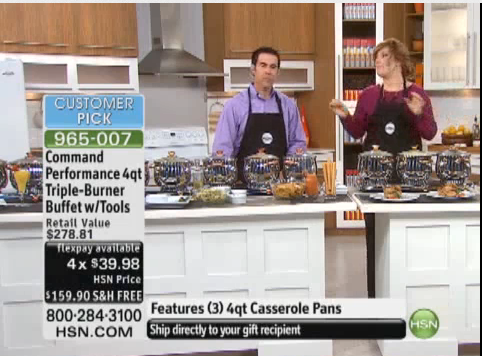 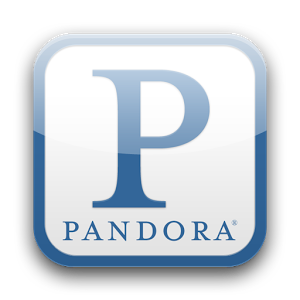 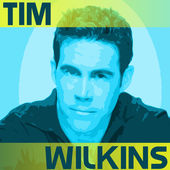